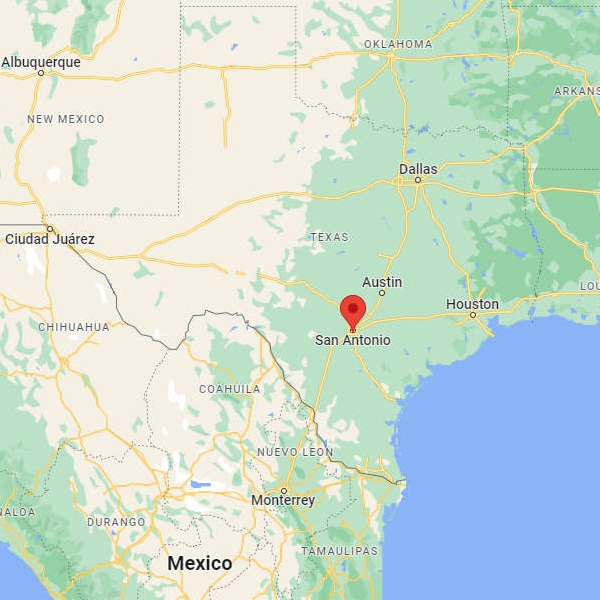 46 people, believed to be migrants, have been found dead in the back of a lorry in Texas in the United States - close to the Mexico border.

Officials believe they over-heated, and were left without water - police say their bodies were hot to touch.

Four children are among 16 others taken to hospital, who are said to be critically ill.

Three people are in custody.

San Antonio's Fire Chief, Charles Hood was called to the scene to help: