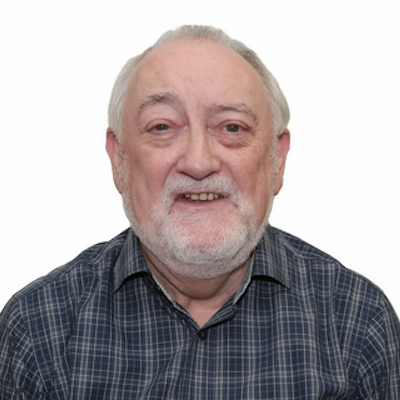 He is renowned for his encyclopaedic knowledge of hit songs of the 50' to the 90's.

He's established K Country - Mondays to Thursday 8pm to 10pm and Sundays 10am to 12 noon as the programme destination for country music fans both at home and abroad.

He's a winner of the Leinster Entertainment Award and Hot Country TV Award for his contribution to Country Music broadcasting.

During his time he's interviewed such big names as Charlie Pride, John Prine and is a regular visitor to Nashville.