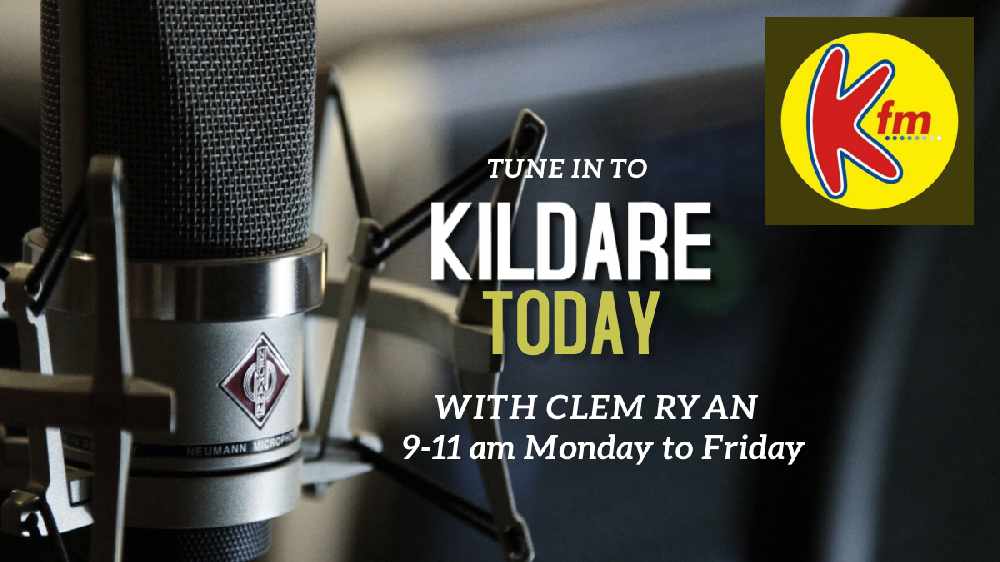 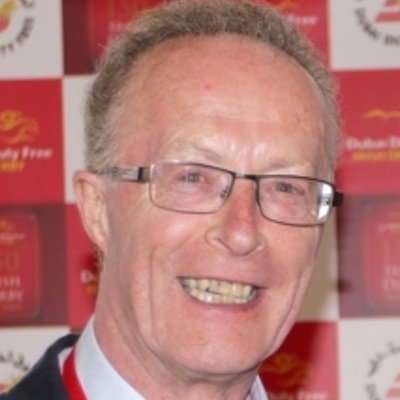 A founder member of the radio station in 2003 and a major shareholder in the company, he presents Kildare Today and Ceol agus Caint, Kfm's traditional and folk music programme, which airs Tuesdays 7pm.

He has worked in radio since 1990 - originally as Sports Editor/Presenter with CKR FM and, nationally, as a GAA reporter/commentator with RTE Radio 1, Raidio na Gaeltachta and BBC Ulster.

He's a previous winner of the GAA McNamee Radio Award, the FAI Communications Radio Award and a joint winner with colleague Shane Beatty and solicitor Susan Webster of the Law Society of Ireland Justice Media Award.

His main interests are sport - all kinds, history, music - particularly trad and Blues.