Britain's Prince Andrew To Be Tried Over Sexual Abuse Allegations 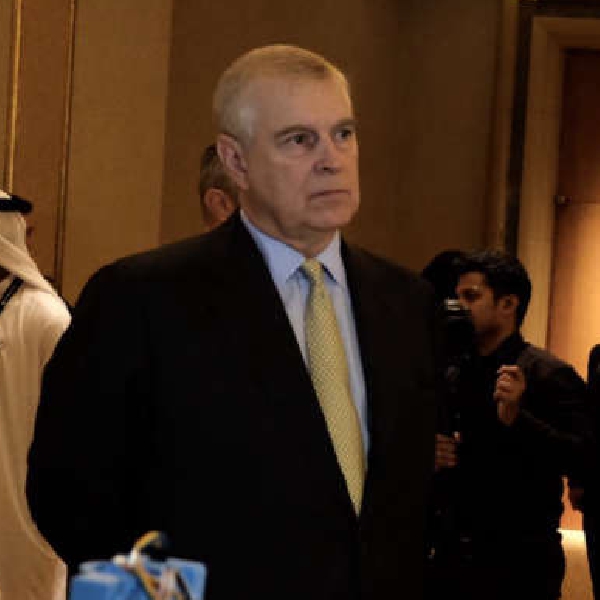 The Duke of York has always denied the claims

Britain's Prince Andrew's legal team have failed to have a civil lawsuit in the US - involving allegations of sexual abuse - thrown out.

Virginia Roberts Giuffre has accused the Duke of York of sexually assaulting her, beginning when she was 17.

The Queen's second son has always denied the claims.

Ms. Giuffre has previously accused Jefferey Epstein of trafficking her.

Judge Lewis A. Kaplan ruled the 61 year-old will face a civil trial, after hearing arguments from both the defendant & accuser.

The case could now be heard in New York.

Author Nigel Crawthorne says the proceedings will make headlines across the world:

Epstein's former girlfriend & longtime associate, Ghislaine Maxwell, was convicted on the 29th of December of procuring teenage girls for the American.

The force had assessed a document released in August 2021, as part of Ms. Giuffre's US legal case against the Duke of York.

Sky's Joe Pike says the royal’s lawyers had hoped a 2009 settlement between the accuser and the late-paedophile Jeffrey Epstein would help him: