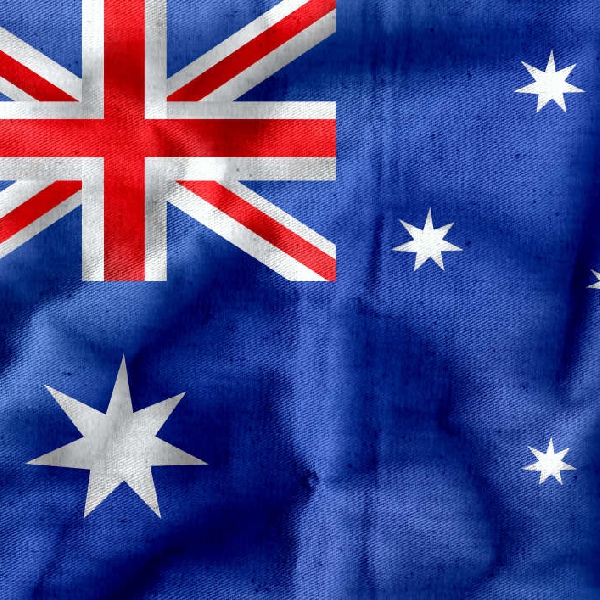 Australia Health officials  have detected the Covid Omicron strain in Australia for the first time in two passengers who were tested after flying into Sydney from southern Africa.

The two positive cases were asymptomatic.

Following other countries doing so, including the EU, Australia has announced it is banning flights from nine southern African countries i.