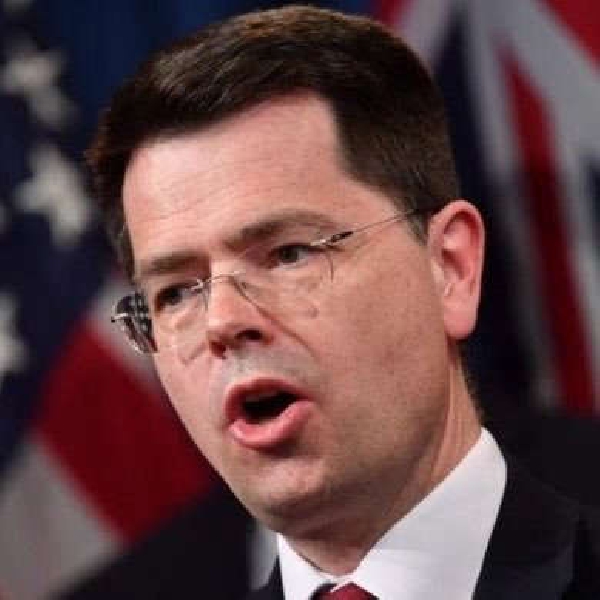 The former Northern Ireland Secretary, James Brokenshire, has died at the age of 53 after suffering from lung cancer.

He passed away in hospital yesterday surrounded by his family.

A statement by the former Conservative MP's family, noted he was admitted to hospital on Sunday, after the deterioration of his condition.

A statement on behalf of the Brokenshire family on the death of James Brokenshire MP pic.twitter.com/sKknyCQ1Ow

He was first diagnosed with the disease in December 2017.

The British Prime Minister extended his condolences on Twitter:

Desperately sad to hear the news about James Brokenshire.

James was the nicest, kindest and most unassuming of politicians but also extraordinarily effective.

Britain's Chancellor, Rishi Sunak, paid tribute to his colleague, saying he was a "valued friend" and will be "deeply missed".

James Brokenshire was a man of public service and the highest integrity. He was a valued friend and colleague and will be deeply missed.

My thoughts are with his family on this incredibly sad day.

James Brokenshire was a thoroughly decent man, dedicated and effective in all briefs he held. He fought his illness with dignity and bravery. I’m incredibly sad to learn of his death and send my condolences to his wife and children.

Mr. Brokenshire is survived by his wife Cathy & 3 children.