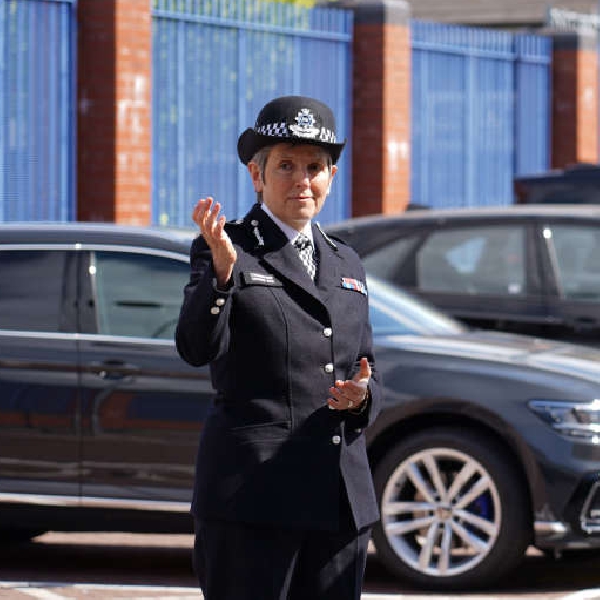 In England, the head of the Metropolitan Police says a review into her force's leadership and culture will take at least 6 months at least.

Cressida Dick has promised to rebuild the public's trust, after the murder of Sarah Everard.

48 year-old Couzens was sentenced to a whole life term for the killing.

In response to the conviction, Cressida Dick insists the force will be transparent, and will root out predatory officers.

The commissioner says investigations are already under way - including by the watchdog:

Elsewhere, an independent inquiry in the UK is going to look at the failures in policing which led to the murder of Ms. Everard.

The Government has today ordered an inquiry into the serious issues raised by the Wayne Couzens case to deliver changes within policing so it can never be repeated.

The British Home Secretary has made the announcement, noting the public has a right to answers.