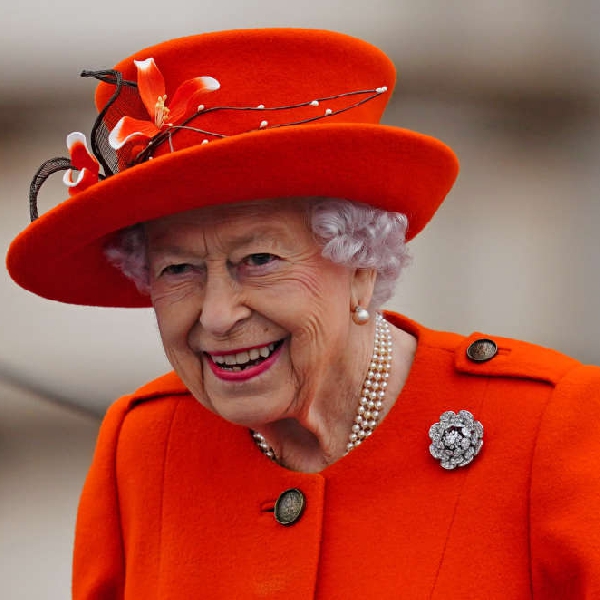 The 96 year-old died yesterday afternoon at Balmoral Estate in Scotland.

Born on 21st April 1926, to parents - the then Duke  Duchess of York - Queen Elizabeth became Britain's longest serving monarch, during her 70 year reign.

Following her uncle, King Edward VIII's abdication 11 months into his reign, her father the then Duke of York, became King George VI.

Queen Elizabeth ascended to the British throne on the 6th February 1952, following her father's death.

A period of mourning has officially begun across the UK.

Details of the funeral are expected to be announced later today - it's understood to be on Monday the 19th September - which will be a UK national holiday.

Taoiseach Michael Martin says she was a focus of respect and admiration around the world.

Former Taoiseach Bertie Ahern says she was a true leader for her own country:

Tánaiste Leo Varadkar says Queen Elizabeth served her country right until the end of her life:

Former Tánaiste, Eamon Gilmore, says she changed many people's perceptions of her during her visit in 2011:

The Lord Mayor of Dublin has opened an online Book of Condolence for people who want to extend their sympathies.

The book is open online from today until Monday the 19th of September.

All messages of sympathy will be printed and forwarded in a Book of Condolence to the British Royal Family.

The British Queen carried out her last public duty on Tuesday, as she welcomed new British Prime Minister, Liz Truss to Balmoral, inviting her to form a government.

Her Majesty asked her to form a new Administration. Ms. Truss accepted Her Majesty's offer and was appointed Prime Minister and First Lord of the Treasury. pic.twitter.com/klRwVvEOyc

King Charles III is set to visit different areas of the UK in the coming days, including the North.

The 73 year-old will attend a service at St Anne's Cathedral in Belfast.