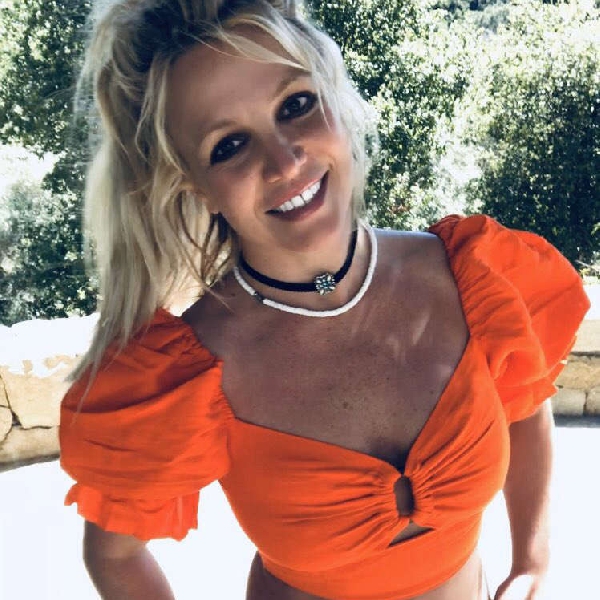 There were celebrations outside an L.A. court yesterday, after a judge ruled Britney Spears' father should no longer have control of her finances.

Jamie Spears has been her conservator since 2008 - he has now been suspended from the arrangement.

Judge Brenda Penny ordered the 69-year-old to turn over the relevant documents to a certified public accountant, who has been appointed as temporary conservator of the singer's $60 million estate.

The hearing in LA heard the situation now reflected a "toxic environment".

The entire legal agreement could be scrapped by the end of the year.

The 39 year-old's lawyer called it a "monumental day" for the pop superstar.

Speaking outside the court, lawyer Mathew Rosengart said it will bring to light the wider issue of conservatorships:

Sky's US correspondent, Greg Milam, was outside court with the singer's fans when the judgement was made:

Singer & actor Bette Midler has been showing her support on Twitter:

#BritneySpears is free. Congratulations to everyone who helped bring this about, especially Britney, who, after 13 years in the wilderness, never gave up until she was finally heard.