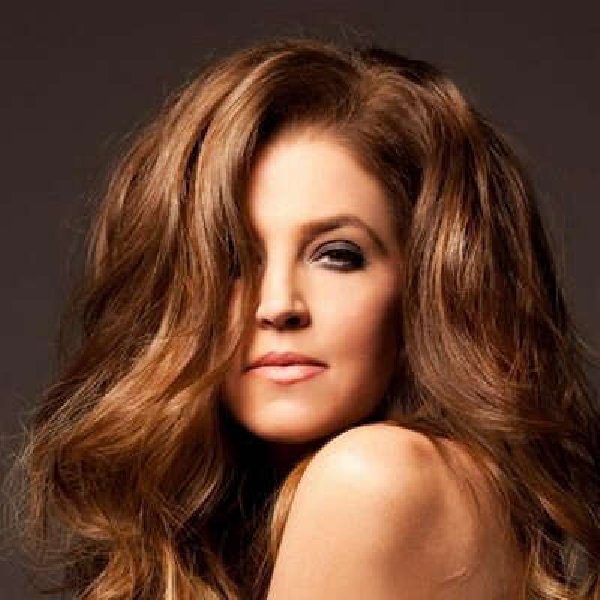 On Tuesday, she attended the Golden Globe awards

Lisa Marie Presley - the only child of Elvis - has died aged 54, after a suspected cardiac arrest.

In a statement, her mother Priscilla said she was "the most passionate, strong and loving woman" she's ever known.

Presley, the only daughter of rock legend Elvis Presley, died on Thursday at the age of 54, shortly after being “rushed” to hospital.

On Tuesday, she attended the Golden Globe awards, where Austin Butler won best actor for his portrayal of her father in Baz Luhrmann’s biopic – also starring Hanks.

She'd been married four times including to Michael Jackson, and was a recording artist in her own right.

Nearly five months ago, Lisa Marie Presley shared exclusively with PEOPLE an essay she wrote about navigating grief following the heartbreaking death of her son Benjamin Keough in 2020.

Ms Presley also touched on the movie, about her father's life, at a celebration at Graceland earlier this month, for what would've been her dad's 88th birthday: