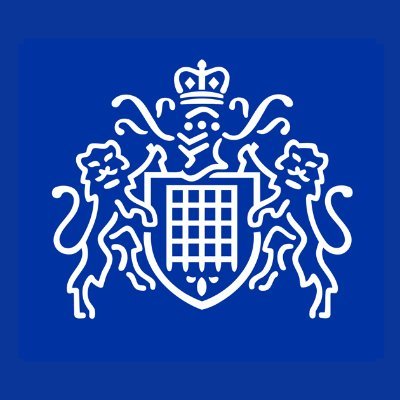 Wayne Couzens was yesterday sentenced to a whole-life order

Britain's Policing Minister says it would be "perfectly reasonable" for anyone being approached by a lone officer to call 999 and seek reassurance, following the murder of Sarah Everard.

Former Metropolitan Officer, Wayne Couzens, was yesterday given a life sentence for murdering the 33-year-old.

The Metropolitan Police force has acknowledged trust has been eroded.

Commissioner of the Metropolitan police, Cressida Dick has apologised.

Policing Minister Kit Malthouse, says it's right for people to challenge officers who approach them on their own:

The organisation says those working undercover will now do so in pairs, and it urges anyone who has suspicions to "wave down a bus" or call 999 to check credentials.

Labour MP Yvette Cooper thinks there should be an independent public inquiry:

Here in Ireland, a rape survivor has said Irish judges should be able to order someone to spend the rest of their life behind bars.

The average time spent in jail under a life-sentence in Ireland is 18 years.

Irish Judges cannot direct that someone never be released.

Rape survivor Debbie Cole says that should be addressed: