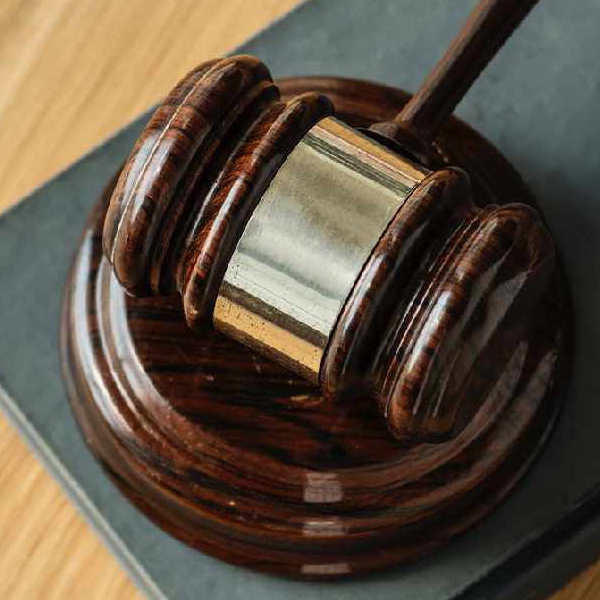 A prosecutor in Norway says a far-right extremist is still a "very dangerous man" and should not be released from prison.

On the 22nd of July 2011, Anders Behring Breivik detonated a bomb outside the office the then Prime Minister of Norway - Jens Stoltenberg - was in, in Oslo.

The bomb resulted in 8 deaths.

Breivik - posing as a police officer - travelled to Utoya Island, where Norway's Labour party youth wing were holding a camp.

Breivik then killed 69 people, most teenagers, in a gun attack.

Breivik has served a minimum of 10 years, now asking for parole.

During the hearing on Tuesday, Breivik made Nazi salutes & lauded white power.

Three judges are expected to rule on his parole request later this month.