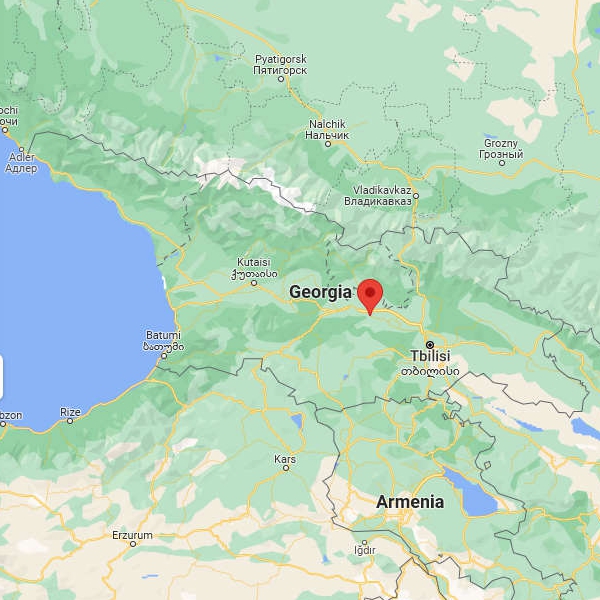 More than €40,000 has been raised to help repatriate the body of an Irishman, who was discovered in a river in Georgia at the weekend.

28-year-old Thomas Kennedy, from Mayo, was found in the Mtk'uari Rive in the city of Gori on Saturday.

Police have launched a murder investigation, and allege the musician was beaten by a group of men and then thrown into the river.

Five men have been charged in connection with the case, and have been refused bail.

The family of Mr. Kennedy are "absolutely devastated" at his loss.

The Department of Foreign Affairs says it stands ready to provide consular assistance to his family.

Speaking to Mid West Radio, Thomas' cousin Olivia Barrett asked people to donate to a Go Fund Me page, so his body can be brought back to Mayo:

Ms. Barrett said they want to give Thomas the funeral he deserves: