Oxfam Report - 2.4 Million People At Risk of Famine In Sudan 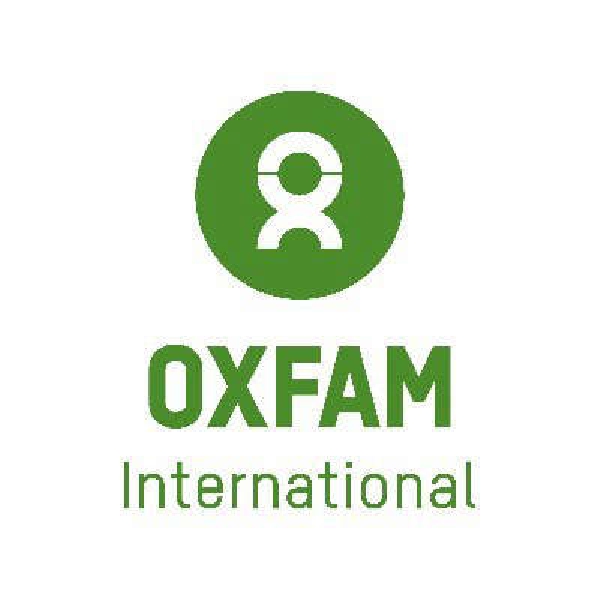 2.4 million people in South Sudan are at risk of famine.

The country's already struggling with an extreme food crisis - 60% of the population do not have enough food to eat.

Just over 1.6 million people are displaced from their homes inside the country, due to fighting or flooding.

The country is marking the 10th anniversary of its independence today, but severe flooding could wipe out harvests and push millions more closer to starvation.

"There are now parts of #SouthSudan in danger of famine, with people starving to death. @WFP said around 60% of South Sudan's population is suffering in hunger. That is over 7 million people who don't know where their next meal is coming from"

There has been a six-fold increase in the number of people suffering from famine since the beginning of the Covid-19 crisis.

An Oxfam report, 'The Hunger Virus Multiplies', estimates worldwide, 11 people per minute are dying of hunger and malnutrition.

Meaning 36% more people die from hunger & malnutrition per minute, than the rate of those dying each minute due to Covid-19.