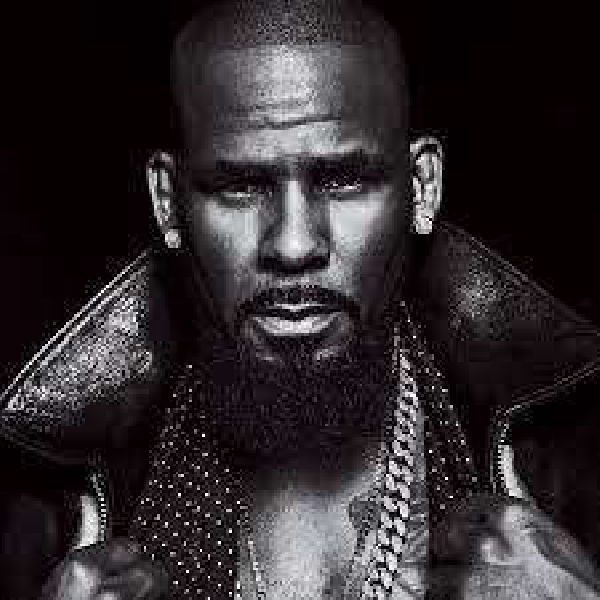 Faces at least a decade behind bars

R'n'B star R. Kelly has been found guilty of all 9 counts, in a sex trafficking trial in New York.

The 54-year-old singer had pleaded not guilty to racketeering.

The singer also denied 8 counts of violating a federal law, making it illegal to transport people across state lines for prostitution.

Kelly was accused of exploiting his fame to lure women and underage girls for sex.

Gloria Allred - a lawyer for some of the victims - has been speaking after the verdict:

After more than a day of deliberations, the jury found Kelly guilty of all charges.

He faces at least a decade behind bars.

Sky's US correspondent, Martha Kelner, was at the court in Brooklyn:

Journalist Jim DeRogatis says it's taken far too long to convict him: