Russia Suggests It Will Increase Presence On Finnish Border, If Finland Joins NATO 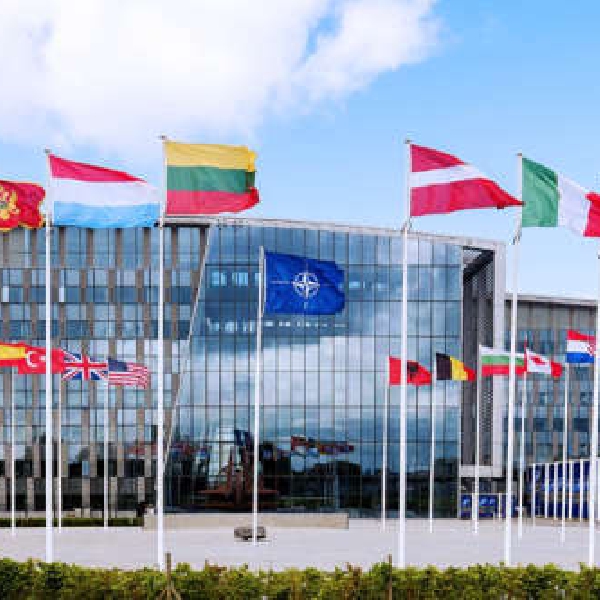 Russia has suggested it will have to step up its presence on its border with Finland, if the country joins NATO.

The Nordic nation's leaders have agreed to sign up, with Sweden likely to do the same - ending both countries' history of neutrality.

The Kremlin's ambassador to the EU, Vladimir Chizhov, has issued a warning:

General Jarmo Lindberg, Finland's former Chief of Defence, says the countries have a right to choose for themselves: