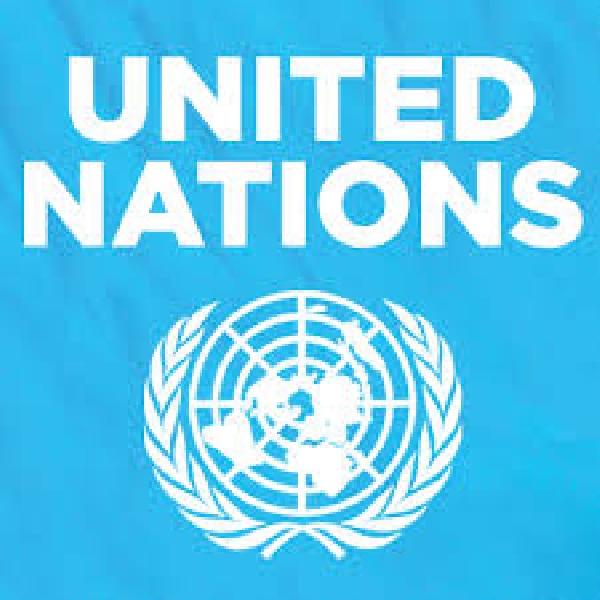 UN Secretary General is in Moscow

The Russian Foreign Minister says his country is interested in working with the United Nations to get aid to communities in Ukraine.

Sergei Lavrov has been holding talks with the United Nations Secretary General in Moscow.

Antonio Guterres says it's clear there are different accounts of what is happening on the ground in Ukraine.

Speaking through a translator, Mr. Lavrov has again hit out at Western countries who he says are "pumping weapons" into the war:

Antonio Guterres says the body is ready to save lives in Mariupol.

Approximately 1,000 civilians are trapped in a besieged steelworks in the city, some haven't seen daylight in weeks.

Mr, Guterres says he understands Russia has grievances but said Ukraine did not invade their country:

"It is my deep conviction that the sooner we end this war, the better."

"Nobody wants any wars."

Russian Foreign Minister Sergei Lavrov claims there was "blatant sabotage of the Minsk agreements by Kyiv" adding, 'the UN Secretary did not intervene'.