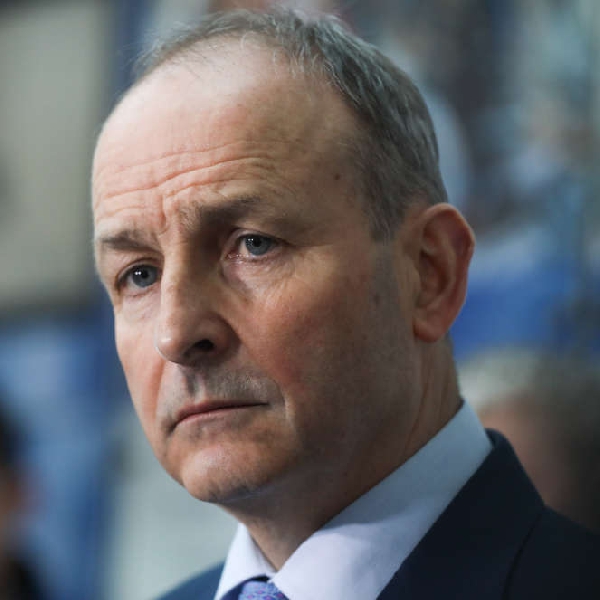 The Taoiseach has condemned what he described as Vladimir Putin's 'landgrab' of Ukrainian territory.

In a speech yesterday, the Russian President said reservists will be called up to the armed forces in a "partial mobilisation" move.

He has used a televised address to warn he's "not bluffing".

Speaking through a translator, Vladimir Putin warned he has "various weapons" and isn't afraid to use them:

Micheal Martin says Ireland will continue to support Ukraine on the humanitarian and political front: