Trump Claims His Home Was "Under Siege" Following FBI Search 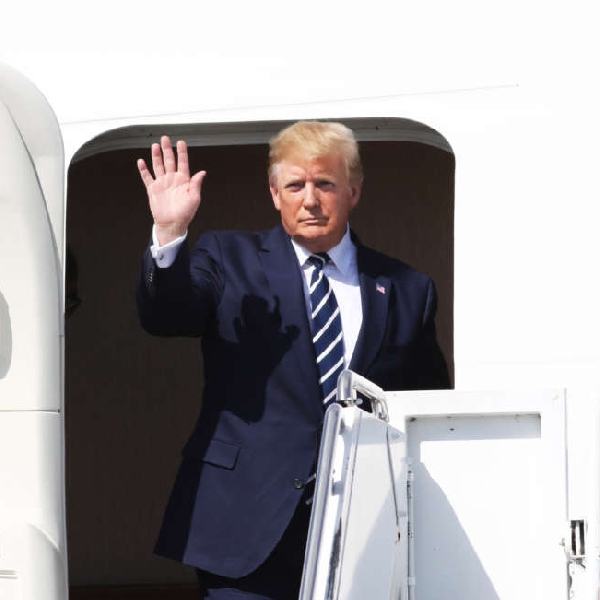 FBI & the US Department of Justice have declined to comment

The former President of the United States, Donald Trump, claims his home had been "under siege" during a search by the FBI and that agents broke open a safe.

The US Justice Department has been investigating boxes of records containing classified information taken to Mar-a-Lago after Mr Trump's presidency ended.

The Justice Department and FBI have declined to comment on the search.

Trump was in New York at the time the search took place.

76 year-old Trump claims his Mar-a-Lago estate in Florida was "raided and occupied" by FBI agents.