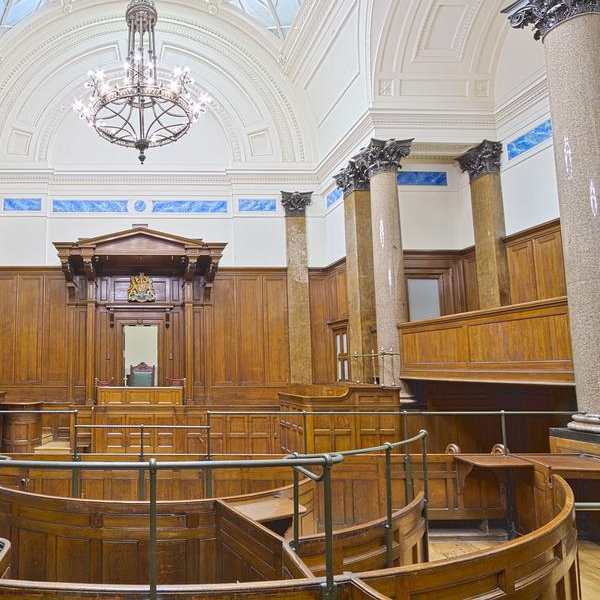 19 year-old made pact with Satan

In the UK, a teenager has been found guilty of murdering two sisters in north London.

A jury heard the 19 year-old made a bizarre pact with Satan, and would have gone on to kill more victims.

The sisters had been celebrating Ms. Henry's birthday when attacked.

After failing to return home, Ms. Smallman's partner discovered the bodies of the sisters, two days after the murders.

The letter promised to sacrifice 6 women, every 6 months, in exchange for winning 'Mega Millions Super Jackpot'.