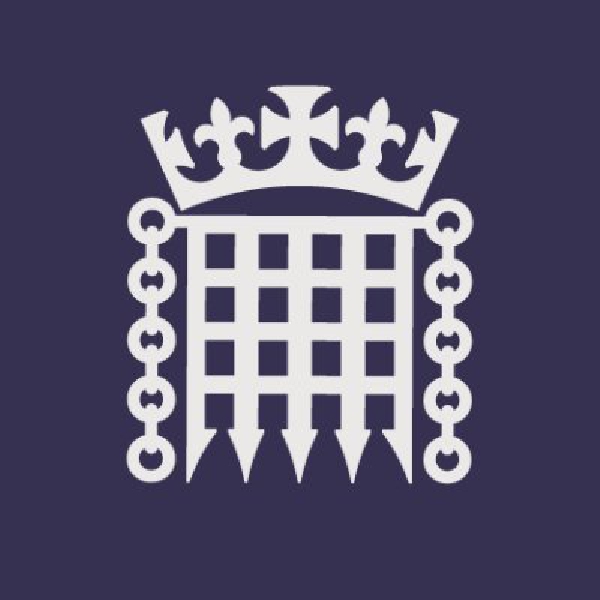 A report by a joint committee of British MPs has found the first Covid-19 lockdown in the UK, was introduced too late.

'Coronavirus: Lessons Learned to Date' notes "[D]uring the first three months of the covid pandemic, the UK followed the wrong policy in its use of non-pharmaceutical interventions".

The MPs note in the report's conclusion, that the containment phase of the virus "could have been pursued for longer".

It found that ministers did not challenge the advice they were getting from scientific advisers.

The report did include potential explanations for the errors in policy:

Sky's chief political correspondent, Jon Craig, notes the planning in place for an infectious virus outbreak in Britain, was based on 3-year old forecasts: