UK: Variant Of Covid-19, Originally Detected In India, Nearly Doubled In A Week 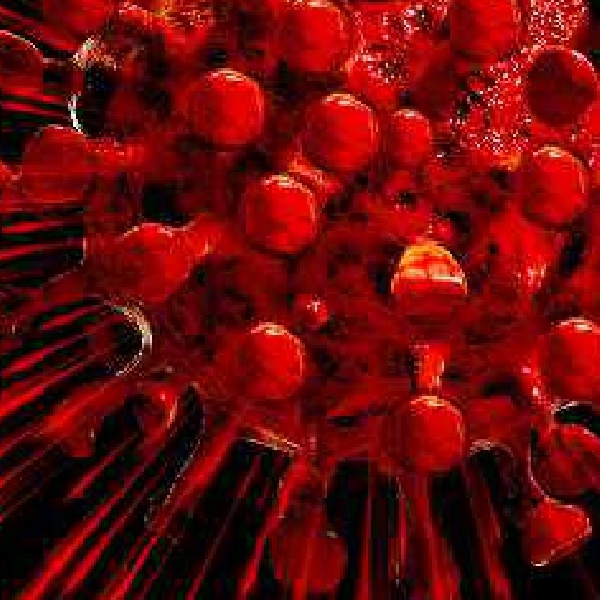 In the UK, cases of the Covid-19 strain, originally detected in India, have almost doubled in a week, to approximately 7,000 cases.

3,542 new Covid-19 cases in the UK were confirmed yesterday, the highest figure since the 30th of March.

It means the total number of those who've died, within 28 days of a positive test, now stands at almost 128,000.

The UK health secretary says up to three-quarters of new coronavirus cases in Britain, are of the variant, originally detected in India.

The local areas most affected continue to be Bolton, Bedford and Blackburn with Darwen.

But Professor Danny Altmann from Imperial College London thinks British ministers should be looking carefully at the plan:

427,000 people in the UK had their second vaccine dose on Wednesday.