A Big Day For Kildare and Naas Football 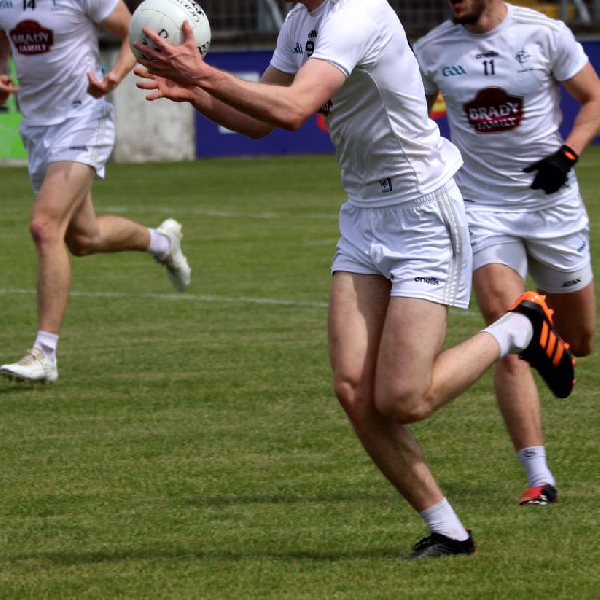 It's a significant day for the footballers of Kildare and Naas.

The panel for today’s game was announced last night.

It features 25 players drawn from 14 clubs.

Clem Ryan has the details

Here’s what manager Glenn Ryan said, in an extensive interview, with Kfm on the occasion of his appointment.

On their way to today’s final, Naas have beaten Tullamore, Blessington and Shelmaliers.

Kfm will have commentary in association with Auxilia Management Consultants, , Naas.

Today’s Sportsbeat Saturday, with Ben Atkinson, is extended from 12.55pm to 6.30pm.