Almost 6,500 Households In Kildare Are On A Waiting List For Social Housing 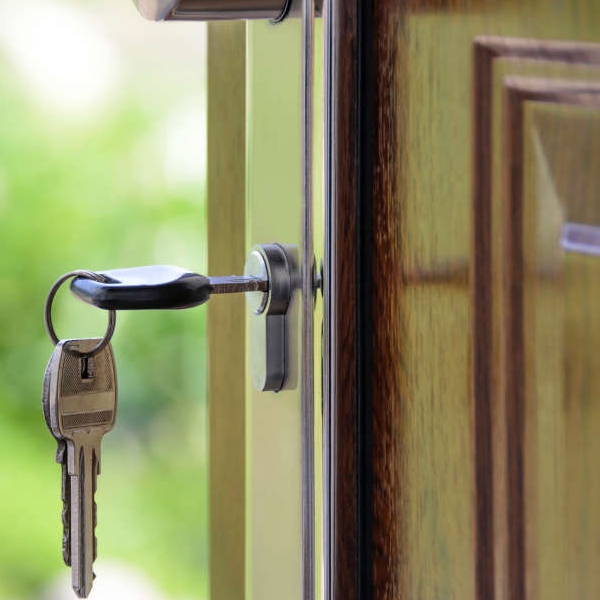 The figures were requested by Cllr.Mark Leigh and provided by Kildare County Council.

Over 6,000 people are on a housing list in county Kildare, according to figures released by Kildare County Council.

The figures, requested by Cllr. Mark Leigh, show the council has a social housing list of 6, 476 households, this is inclusive of HAP tenancies.

Newbridge is the town with the longest list, with 1,210 waiting on a social home.

The following tables indicate the demand by Municipal District, and towns and villages where demand exceeds 100 households.

Demand by unit type is as follows: 1-Bed (42%), 2-Bed (37%), 3-Bed (17%), 4-Bed (4%). The council has said it is currently examining the demand for 3-bed units as it is anticipated that this demand is underestimated, as children under the age of 10 of the opposite sex are currently allocated a shared room.

There is limited delivery of one bed units by the private market and this impacts on the delivery of one-bed infill units across turnkey, the council report found.

Cllr. Mark Leigh said that the housing delivery action plan, by 2026 , aims to reach 2,200 houses built or leased in County Kildare, which is still a shortfall of 4,300.

He told Kfm that by 2026 he expects a lot more people will be on the list, because of the way inflation and costs are going.

Speaking on this morning's Kildare Today Labour Cllr. for Athy MD, Mark Leigh, said even the projected supply will not meet demand, listen back to the full interview here: