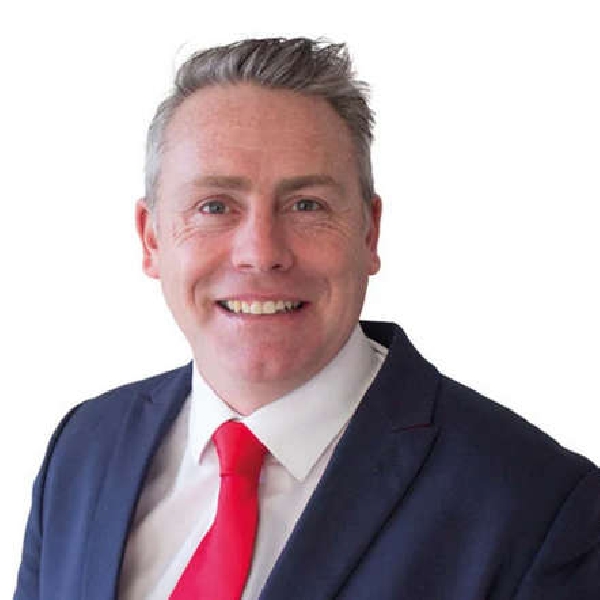 No person wants to take up their 30 day old baby and flee a country, that doesn't even speak their language, that's according to The Cathaoirleach of Athy.

Speaking on Kfm Cllr. Brian Dooley said that it wasn't too long ago that the Irish people were discriminated, "there were signs up when the Irish emigrated," he said 'No Dogs, No Blacks No Irish.'

Cllr. Dooley's comments come as a protest is due to take place in Athy this evening, outside the Abbey Hotel.

At the moment, 44 people are being accommodated at the hotel, 17 children, 21 adult females and 3 males.

The Department of Integration has confirmed that the refugees will be mostly families, with some single women and children.

Speaking on Kildare Today on Thursday morning, Mayor of Athy, Cllr. Brian Dooley said he believes no practical person would be protesting tonight, listen back to the full interview here: