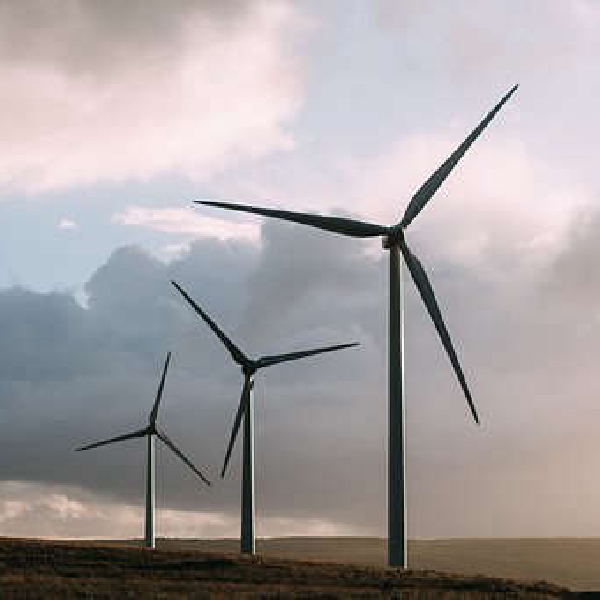 KCC had declined permission for the Ummeras Wind Farm in March.

An Bord Pleanala has refused planning permission for a windfarm in South Kildare.

The company appealed that refusal to ABP

A decision was to have issued in August, and that was delayed then to October.

Among the reasons cited was the the fact the site is "wholly within an area identified by the Department of Defence as a critical low-level route in support of Air Corps operational requirements".