Average House Prices In Leixlip Are Over €400K,The Most Expensive In Kildare 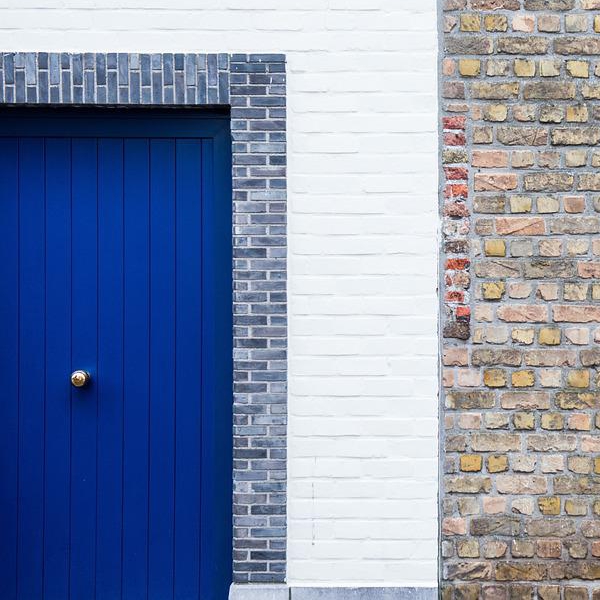 Find out the average median house price in your area here.

House prices in Leixlip are the most expensive in County Kildare at €410,000 on average, according to the lastest CSO Figures.

The median price homes in other parts of Kildare are as follows;

The lowest median age for a joint purchase of a home nationally was in Leixlip, at 34 years old.

In 2021, of the 190 dwellings purchased in Leixlip,nearly 79% were purchased jointly, the highest proportion of joint transactions in the State.

Nationally, House prices are up 10.8% in the year to September.

The latest figures from the CSO show the rate of increase has slowed from 11.9% in the 12 months to August.

However, the new figures show that the number of homes which were bought has gone up.