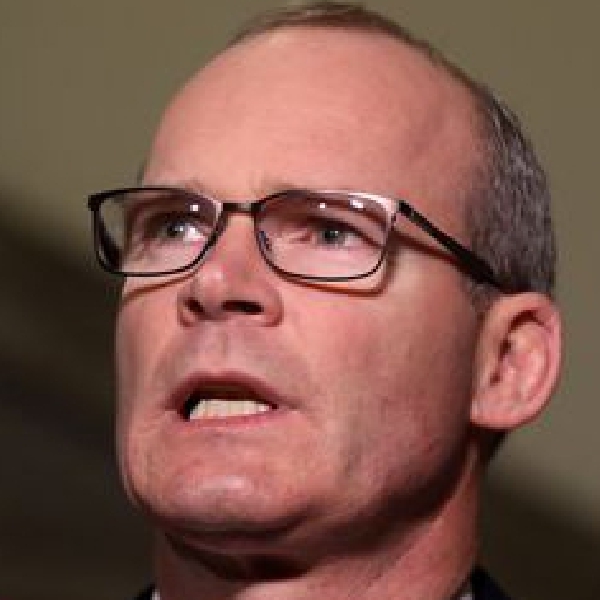 Joint Committee on Foreign Affairs and Defence convenes today to discuss he appointment of Special Envoys and situation in Afghanistan.

The meeting, which will be attended by Foreign Affairs Minister, Simon Coveney, takes place at 5pm.

He will face questions on his appointment of Katherine Zappone as UN Special Envoy.

Kildare North TD, James Lawless, has been speaking to Kildare Today on the series of matters on which he wants clarity:

Committee member, TD Gary Gannon, says the minister has questions to answer over her appointment:

“The Committee shares this concern and welcomes this engagement with the Minister to discuss such roles, including the thinking behind the appointment of envoys, the qualifications, experience and skills required, and the processes and procedures involved.

Deputy Flanagan added: “The meeting also provides a timely opportunity for the Committee to get an update from the Minister on the unfolding situation in Afghanistan including details on Ireland’s recent emergency evacuation operation and the current assistance being provided to Irish citizens and residents still in Afghanistan”

The Joint Committee on Foreign Affairs and Defence chaired by @CharlieFlanagan TD will meet with Minister @simoncoveney TD tomorrow in Leinster House to discuss the appointment of Special Envoys and the unfolding situation in Afghanistan #seeforyourself https://t.co/ZB6A8pJV1g pic.twitter.com/3iguUxQGwS