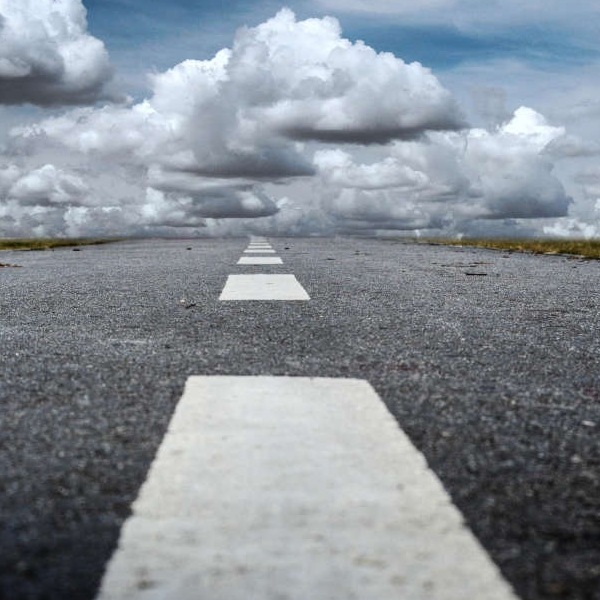 Construction of a roadway from the Celbridge Road to the Kilcock Road is expected to start shortly, the project id developer led.

The motion was brought forward by Councillor Pádraig McEvoy that the council should assess the very popular Slí na Sláinte on Capdoo Lane (L5708), Clane, particularly at peak traffic times,

He said the number of vehicles now using the narrow laneway raises concerns for local pedestrians and residents.

He has asked the council confirm if it plans to promote the cycling/walking connection from the
Ballinagappa Road, Clane, to the primary schools on the Prosperous Road to the National Transport Authority for action in 2022.

The Council has said it met with the NTA and agreed their support for the connection. A site meeting will be held in Q1 with the relevant stakeholders to discuss the options available to progress this important permeability initiative.

It says once this meeting has taken place, an update will be brought to the members.

Councillor Pádraig McEvoy has asked the council to report how the Town Centre First iniative will run for Clane, including public engagement and consultation.

The council has said the process of a creating a Master Plan is a collaborative exercise that will involve
stakeholders such as community representatives, local residents and business people, and other stakeholders.

It said these stakeholders should form a Town Team, if one is not already in place, and this team will lead the process of creating a Town Centre Master Plan.