Cost Of Building New Home Could Increase By €3,000 Due To New Concrete Levy 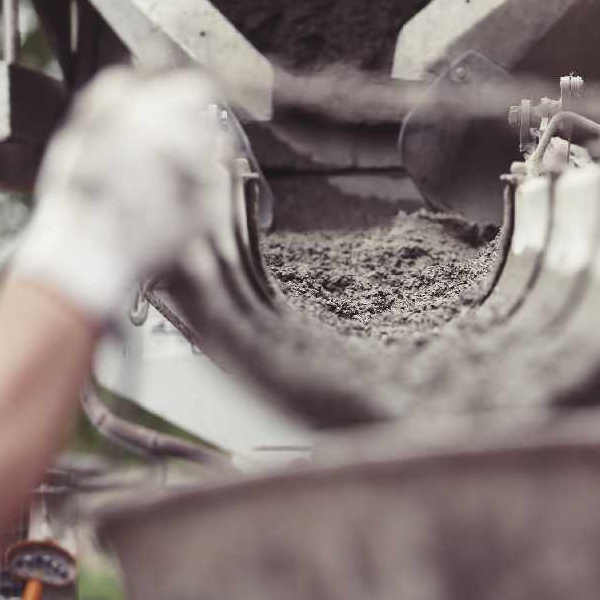 According to the Irish Home Builders Association

The cost of building a new home will increase by as much as €3,000 due to the Government's new concrete levy according to the Director of Housing  Planning with the Irish Home Builders Association.

A levy on concrete blocks, pouring concrete and some concrete products was introduced in Budget 2023.

The levy will come into effect from April of next year, and will be applied at a rate of 10%.

The Taoiseach has defended the new levy, the charge is needed even if it will fuel construction inflation.

According to one Independent TD homeowners will pay an additional €2,000 to build a new home, as a result of the levy.

Deputy Seán Canney says it's ill-timed and will be passed on to the new homeowner:

Listen back to Conor O'Connell's full interview with Eoin Beatty: