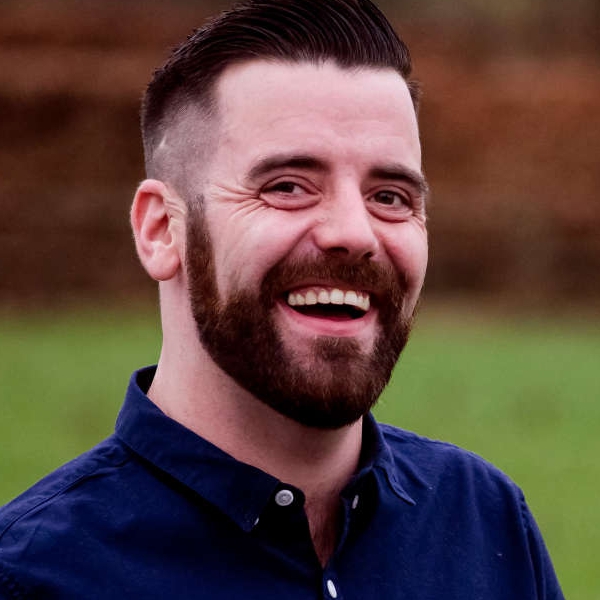 He said for certain students and teachers, a hybrid model of learning was not only attainable but also crucial.

Particularly for those with underlying health concerns or vulnerable family members at home, he said.

Cllr. Pender was adamant that others who could have taken advantage of this opportunity, those who have the luxury of technology and space in their homes, could have done so as well, alleviating the burden of our overcrowded classrooms in outdated buildings.

The Social Democrats member has said that neither the department nor the minister has bothered to try.

"It is deplorable and downright negligent, at the same time, the virus spreads across our communities," he insisted.

"It's honestly beggars belief that with schools reopening, no one in the education department can tell you how many schools have acquired an air filtration system since they closed before Christmas," he said.

"The minister allowed for a situation where there will be an inequality of clean air in our classrooms. That is outrageous and negligent to the point of cruelty, in my opinion.

"I couldn't in conscience call for school closures in their entirety, knowing as we know now, that this would be incredibly harmful to the children and students who are already among the most vulnerable members of society.

"We need to get laptops into school students' hands and ensure access to the internet. That's how we prevent inequality in learning in the coming weeks when many students will be at home due to COVID.

"The truth is we've known for a while that we need a hybrid model, yet the Government doesn't seem to care," he claimed.

Cllr. Pender has said the government hasn't even bothered to look at a central procurement system for Filtration systems.

He said these systems would not only support schools but ensure the units are effective and meet the criteria for which they are needed.