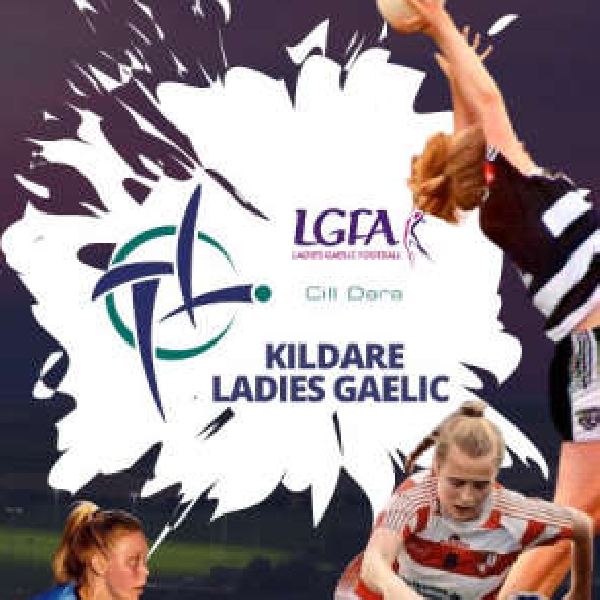 Throw-in at 8pm, in Manguard Plus Hawkfield.

This morning Sarsfields GAA have announced men's Senior Football Manager Davy Burke, has decided not to continue his role for the 2023 season.

This weekend's 'Sportsbeat', Saturday and Sunday from 2pm, is in association Pat Keogh Skoda Ballybrittas.

KFM will have full commentary of the game with Ger McNally & Phillie Wolfe.

KFM will also have updates of the Future Ticketing Minor Hurling A Final:

The Republic of Ireland Under 21s take on Israel in the first leg of their European Championship play off at Tallaght Stadium this evening.

An under 21 team has never qualified for a UEFA finals tournament before.

They finished second in their semi final.

Hugh Moore was also third in the D Final of the lightweight men's single sculls.

Leinster face Benetton in the United Rugby Championship at the RDS this evening, where kick-off is at 7.35pm.

Roger Federer brings the curtain down on an outstanding tennis career by playing doubles with Rafael Nadal at the Laver Cup in London later.