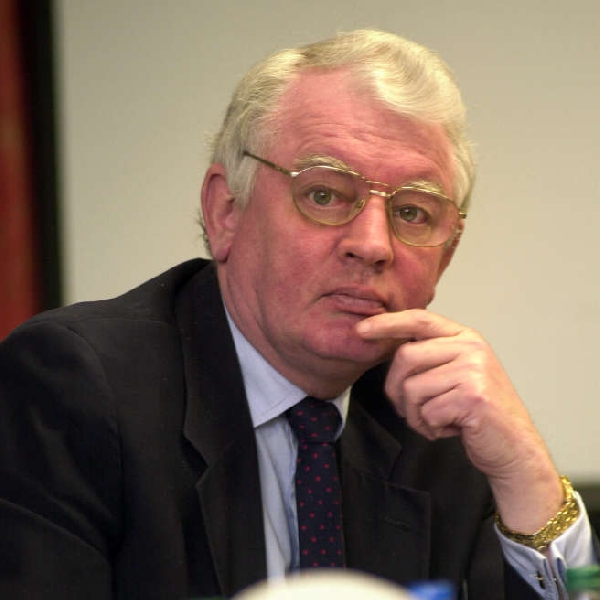 Survived by wife of 53 years, Annita

Today the Funeral Mass for a civil rights campaigner and former government minister, Austin Currie is taking place in Allenwood.

Removal from his family home this morning at 10am, to arrive at the Church of the Immaculate Conception, Allenwood for Requiem Mass at 11am.

Mass will be live-streamed on the Allen Parish Facebook page

Removal to the Currie home place in Mullaghmarget, Tyrone, arriving for approximately 7pm on Friday evening.

Removal on Saturday morning to arrive at St. Malachy's Church, Edendork for mass at 11am.

Burial afterwards in the adjoining cemetery.

Fine Gael MEP & Newbridge native, Frances Fitzgerald, who served alongside Mr. Currie in the Dáil, has been paying tribute to the Tyrone native:

Joseph Austin Currie was born in Co. Tyrone, the first of 11 children.