Gardaí Appeal For Information Regarding Two Incidents In Naas 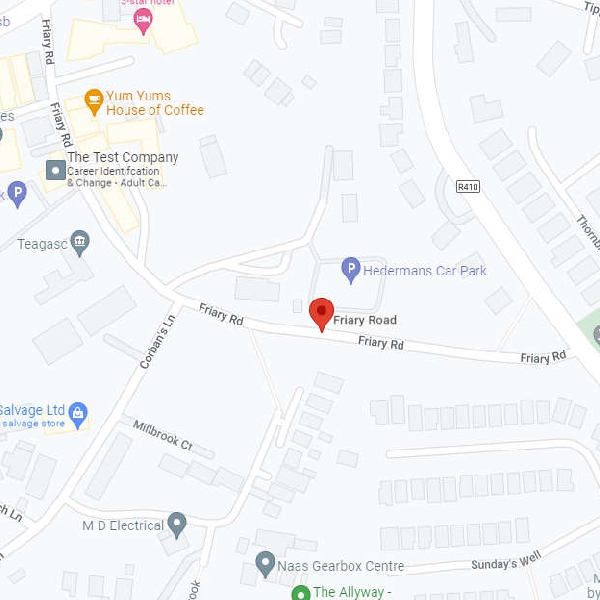 On the Friary Road & Newlands, Naas.

Naas gardaí are appealing for information on a burglary in Naas, last Wednesday.

At approximately 7.30pm on 2nd November, a house on the Friary Road in Naas was entered by a front window.

A passer-by witnessed this, and was warned by suspects not to follow them.

The suspects are believed to be two men, the first of which had black hair, wearing a black Adidas-branded tracksuit.

The second male was described as wearing a grey tracksuit.

Gardaí are appealing to any other witnesses that may have any further information.

Additional information is being sought by Gardaí in the town on an attempted break-in, in Newlands.

It has been reported 4 males were seen on a farmyard attempting to break-in to a derelict house.

Naas gardaí note the suspects left the farm in grey/silver Ford Transit, with a rear yellow registration plate - a partial registration of 04-D.

Anyone with information on either incident is asked to contact: