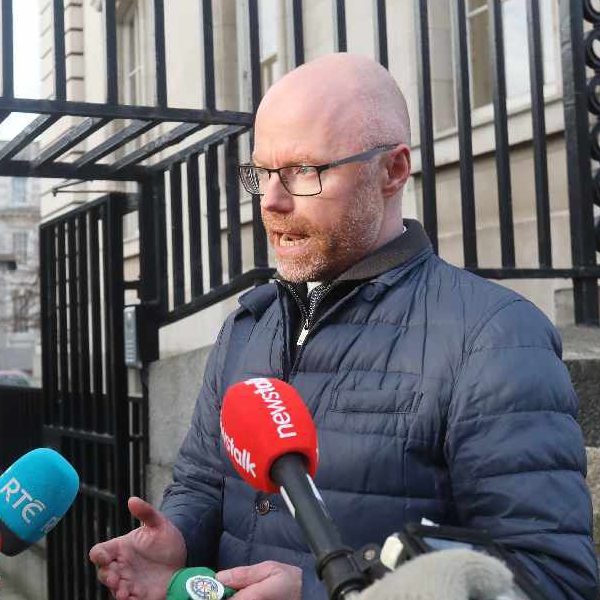 Kildare North Fine Gael TD, Bernard Durkan, is a member of the committee.

The minister and the secretary general will issue an up-date on the implementation of Sláintecare.

The future of the health reform plan has been thrown into doubt following three high profile resignations from its implementation advisory group.

The Health Minister has confirmed that'll now to be replaced with a new group with a shorter remit, focusing on regional health areas.

The Health Committee chaired by @SeanCroweTD will meet Health Minister @DonnellyStephen and Secretary General of @roinnslainte Robert Watt, tomorrow to get an update on the implementation of @slaintecare #seeforyourself https://t.co/uD8Xz29Rz8 pic.twitter.com/VoOKCl3JKL

Health Committee Cathaoirleach Seán Crowe TD said: “There is very serious concern about the pace of reform and the future of the programme. Tomorrow’s meeting is a welcome opportunity for members to question the Minister and the Secretary General of the Department on a number of issues around Sláintecare including the recent resignations and the reasons behind them, progress being made on the programme, details of plans for a new implementation group and plans to tackle patients lists.”

Stephen Donnelly was not told by Secretary General that one of the senior people driving the Sláintecare plan had resigned https://t.co/ow5svsq1gK

The head of the Department of Health has described resistance to change in the health service as "nonsense" and a "conspiracy theory".

Robert Watt was appearing before an Oireachtas Committee after a number of figures involved in implementing Sláintecare resigned.

Chair of the Sláintecare advisory council Dr Tom Keane said in a resignation letter that change was impossible.

Our Political Correspondent Seán Defoe has this report