Heroic Irish Father Who Drowned While Trying To Save His Daughter Is Named As A Kildare Native. 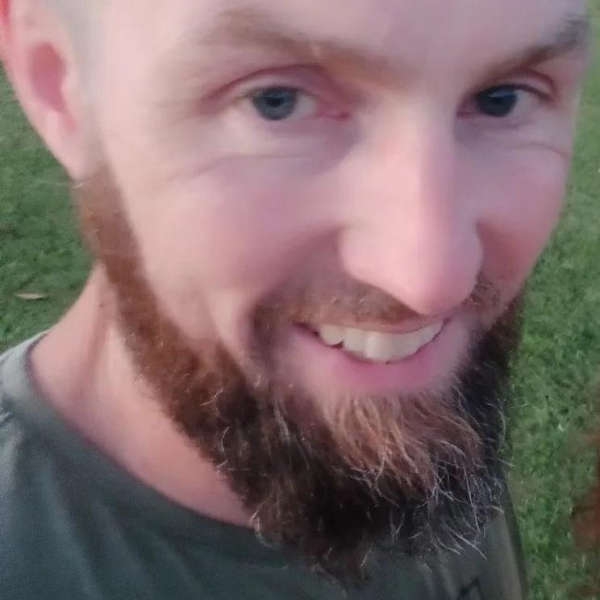 Mr Paul Doran, 45, was originally from the Ballymore Eustace/Eadestown area.

The heroic Irish father who drowned as he tried to save his daughter in Australia has been named as Kildare native Paul Doran.

Mr Doran, 45 years of age, was a native of the townland of Tipperkevin between Ballymore Eustace and Eadestown.

He and his wife Simonne lived here with his children before they moved to Australia in 2022. The children were members of Eadestown GAA and attended Rathmore National School before the move.

It’s understood Mr Doran drowned after he attempted to save his daughter who got into difficulty while in the water at Seven Mile Beach at Lennox Head in New South Wales on Wednesday.

New South Wales police confirmed that a 45-year-old man had drowned after getting into difficulty.

The Irish Independent reports that Mr Doran’s wife Simonne is understood to have reached their daughter and managed to bring her back to the beach and alerted authorities.

Mr Doran was given CPR by emergency personnel at the scene but died.

Mayor of Naas, Cllr Evie Sammon, a native of Ballymore Eustace who knew Mr Doran, said he was “loved and very well respected” in the wider community.

“I’d like to send our deepest condolences to Paul’s family from the communities of Ballymore Eustace and Naas. Paul was loved and very well respected locally and the community is very saddened by his tragic death,” Cllr Sammon said.