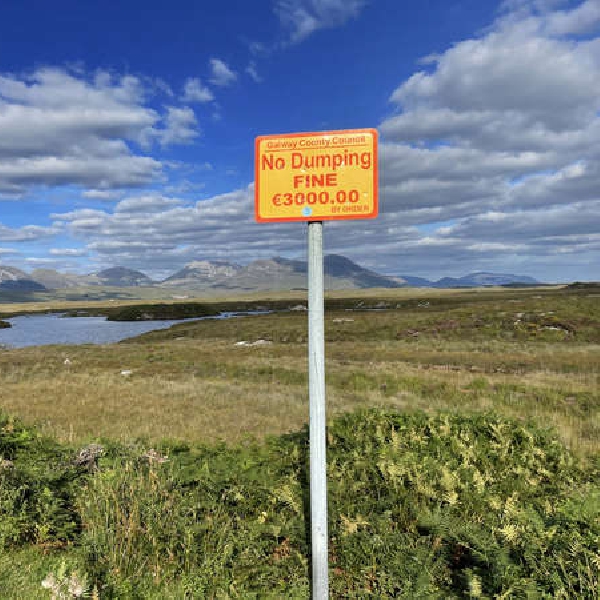 Labour Senator Mark Wall has raised the issue in the Seanad.

Illegal dumping has cost Kildare County Council almost €50,000 in the last two months, according to a Kildare South Labour Senator.

Speaking in the Seanad Senator Wall commented: "Unfortunately, I recently learned of a clean-up that cost Kildare County Council in the region of €48,000 within the last two months.

"That is totally and utterly unacceptable for it to add and grow into that figure," he insisted.

Senator Mark Wall has said the inclusion of important points from his only bill on the use of CCTV was highlighted as the Circular economy bill was debated.

"It is very important that those two Bills were brought forward because the problem has not gone away, unfortunately.

"This morning, I got two telephone calls from people who were reporting illegal dumping in south Kildare and that problem continues day in, day out," he said

Senator Wall said local projects need to be supported: "I want to mention the green kilometre scheme. I am not sure whether the Minister of State is familiar with that but it is a magnificent local project in County Kildare where locals are encouraged to look after the 1 km outside their home.

"The environmental officer in Kildare County Council, Dara Wyer, has long supported this project. It has seen great take-up in south Kildare and in north Kildare. As other colleagues have mentioned, a lot of people go out, day in and day out, to ensure that the 1 km is clean.

"Something like that will inform the education other colleagues have spoken about as well, because that is the piece we need to get right.

"It is education through schools but also through community groups.

"We welcome the Bill. I look forward to speaking more to the Minister of State about it as we work through the Bill," he added.