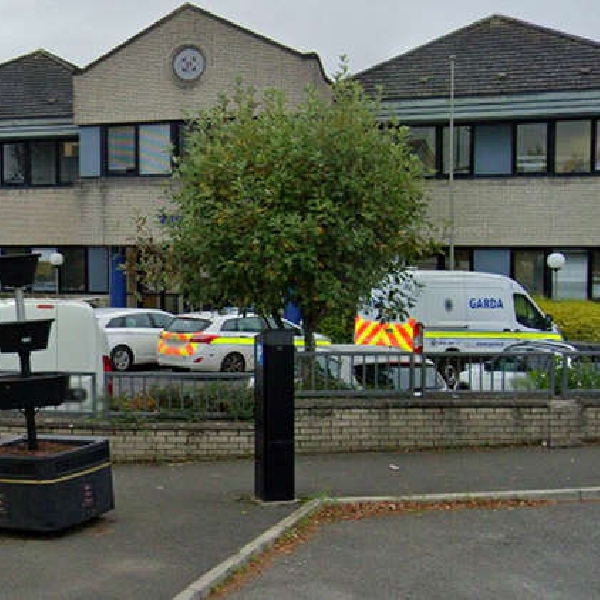 Gardaí in Naas are appealing for information following an Arson attack on a car in a housing estate in Sallins.

On Sunday the 22 January at 12.30am in Liffey Avenue Castlefen, Sallins the Criminal Damage incident took place.

A dark coloured saloon entered the estate and parked beside the injured party's car.

Three males got out of the saloon type car and smashed the windows of the parked car.

They poured an accelerant into this car and set it a light.

Gardaí say from the information they've received it is possible that one of the suspects received burns from this incident.

This is a large estate and An Garda Síochána at Naas are appealing for witnesses to this incident.