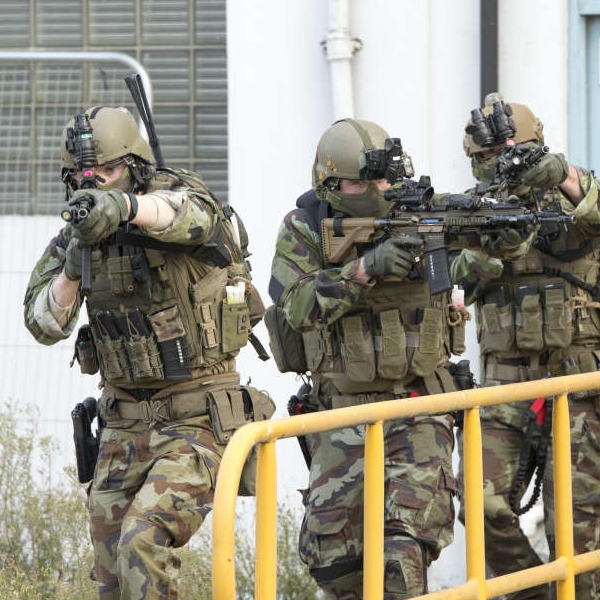 €2 less than is given to prisons for inmates.

Irish military chefs must battle to prepare three meals per day for just €4.20 per person.

The Irish Examiner reports, That is roughly €2 per day less than is given to feed an inmate in the country's prisons.

Furthermore, the Government has stipulated that €6.30 per day be given for rations to those serving with the Naval Service on the life-saving Mediterranean Sea migrant rescue missions.

The United Nations maintains the daily ration for such vital military operations should be €10.50.

As the cost of food continues to rise, PDForra, which represents enlisted members, is to raise the issue with military chiefs and senior officials from the Department of Defence.

PDForra president Mark Keane, a Naval Service petty officer chef, said increasing strain is being put on his counterparts to deliver decent food with such a poor daily allowance.

“Our members, just like many households across the country, have seen the spiralling cost of even the most basic foodstuffs," he said.

"Naturally, this has placed a strain on chefs within the Defence Forces, who are left trying to provide meals of the highest standards despite the increase in food, whilst being constrained financially by the meagre allowance awarded to feed the nation's soldiers, aircrews and sailors,” he added.