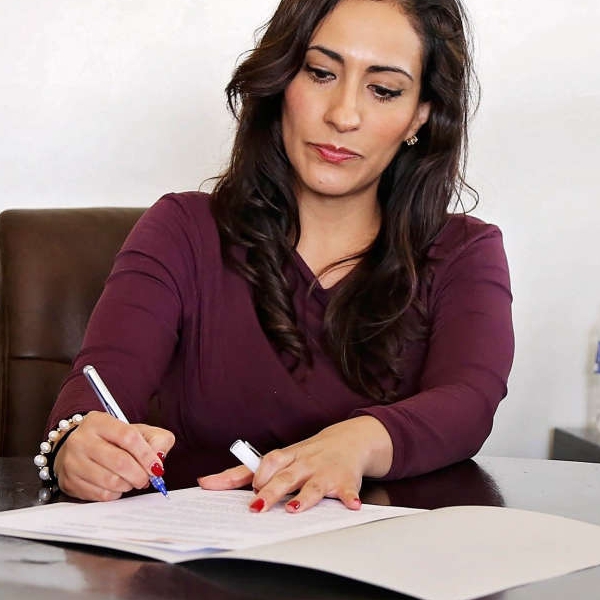 A new study has found Irish women experienced a 'she-cession' since the pandemic was declared.

Research by Cork University Business School & NUI Galway, revealed women in 2020 were 1.7 times more likely to be searching for work, compared to men.

The researchers studied data between 2002 & 2020, taking a look at the labour market in general.

Results revealed women, on average, are more likely to be looking for work than men, but this was exacerbated during the pandemic.

She added young women & migrants are primarily employed in the low-pay sectors.

Additionally she noted women give about 90% of unpaid elder care, and 70-80% of unpaid work in the home, is given by women