Kildare Mother Highlights The Treatment Some Children With Special Needs Receive In School. 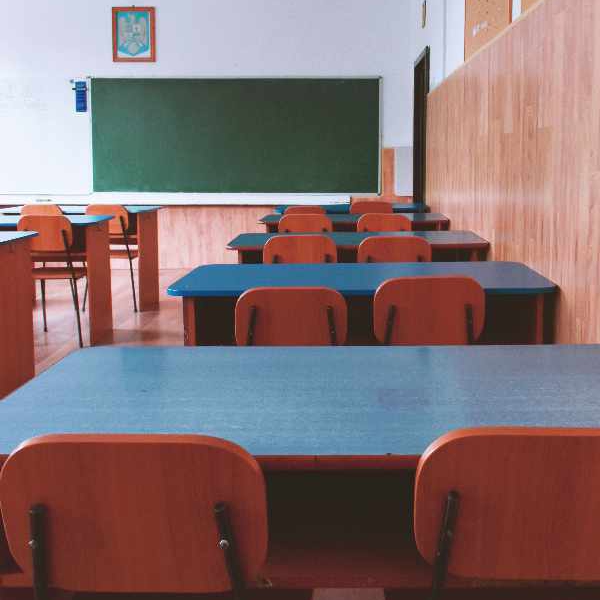 Lourdes Sanchez is Co-Chair of the Not Ok in School campaign.

A Kildare mother driving the Not Ok in School campaign is highlighting the treatment that some children with special needs receive in school.

The parent-led movement  is highlighting the factors that lead to ‘school placement breakdown’, which is when a family has no choice but to remove their child from school as they cannot cope in the environment available to them.

The campaign has met with Josepha Madigan, the Minister for Special Education, and plans to hold a protest at the Department of Education in the coming months.

Lisa Curran, from Tralee, said she heard through another parent that when her son had a meltdown, a whistle would be blown and his class would be evacuated.
“Christopher ended up regressing, and actually being afraid of himself." | @Jessjcasey reportshttps://t.co/pvK2tvXbJV

Lourdes Sanchez lives in North Kildare, and is Co Chair of Not Ok in School.

She is the parent of three children, the middle of whom lives with a rare genetic disorder, and Autism

She has been speaking to Kildare Today.