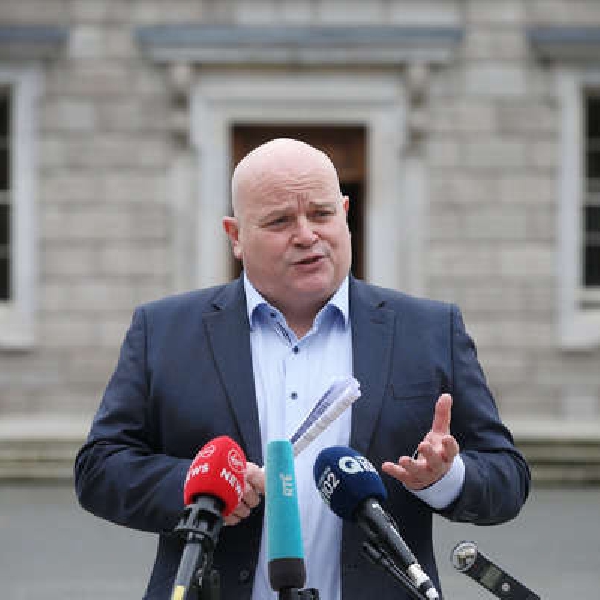 The Labour proposal is based on the German model.

The proposals would give people unlimited travel on buses and trains across Kildare and beyond, for just €9 a month.

Speaking at  the Labour Party Pre-Oireachtas Think in Wexford, Kildare Senator Mark Wall  launched his party’s proposal for a Kildare Climate Ticket as part of the Labour Party’s plan to tackle the cost of living crisis.

“Labour Party is proposing a €9 Kildare Climate Ticket that would mean you spend €9 a month to get unlimited travel on public transport on buses and trains in Kildare  and beyond,” said Senator Wall.

“It would be a radical yet affordable move from Government that could make a real difference in reducing traffic congestion and reduce transport costs even further coming into Winter.

“It would benefit all ages and I really hope senior government members, in Kildare  especially, take this on board.

"We have seen here in Kildare the differences in prices for rail transport between North and South Kildare, totally unacceptable. It’s time to create a Kildare climate ticket, it’s time to give commuters the break they need.

“It is based on the successful German model which was piloted this summer which resulted in increased number of people using public transport and massive carbon savings.

“We still have massive transport infrastructural deficits all over the country but we still need ambitious, achievable transport policies to encourage people to use public transport," he added.

South Kildare Senator Mark Wall says it is radical and affordable proposal that could make a real difference in reducing traffic congestion and transport costs coming into winter.