Kildare Woman Charged With Deaths Of Her Two Children 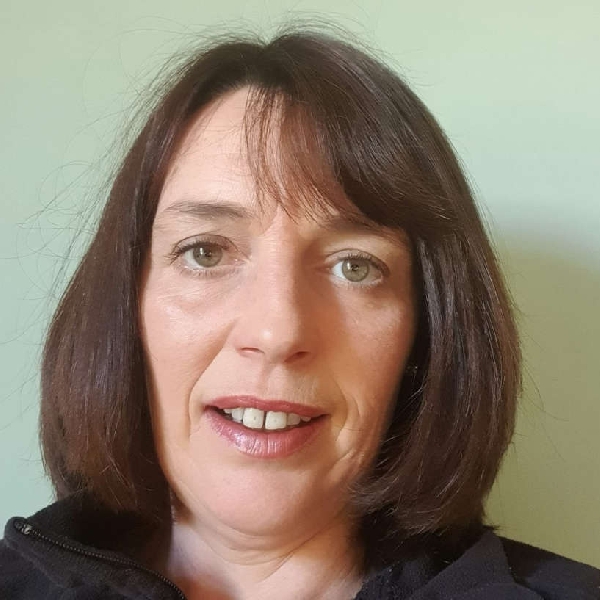 A mother has been remanded in custody after being charged with the murder of two of her children at a special sitting of Mullingar District Court last night.

Five-year-old Thelma Dennany and her two-year-old brother, Mikey, died in a car fire, in Co Westmeath on September 9th.

Ms. Egar, dressed in a purple hooded zipped top, black trousers and navy shoes, leaned forward and bowed her head at the start of the hearing but then turned and faced the judge. However, she remained silent throughout the proceedings.

She was remanded in custody to appear again at Athlone District Court via video link on the 28th September.

The children's mother was detained under section four of the Criminal Justice Act, on Wednesday.

Detective sergeant David Donnelly told the court that he charged her with two counts of murder at 7.22 pm.

"In reply to charge after caution she made no reply," he said.

She was remanded to the Dochas Centre, the women's unit of Mountjoy Prison in Dublin.