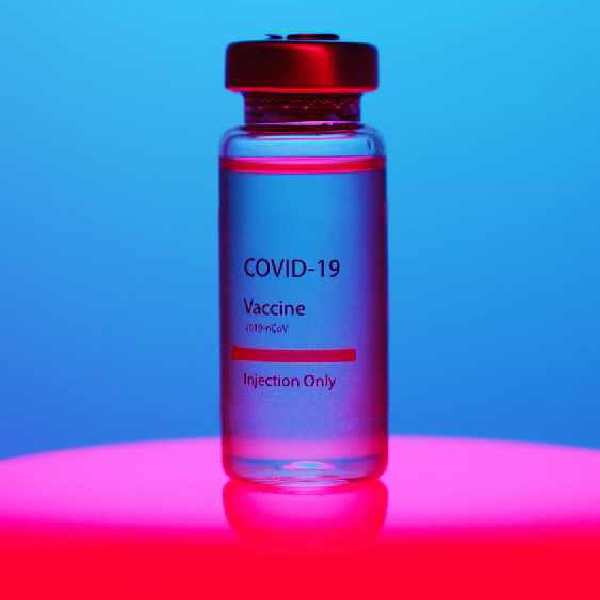 Ireland’s 14-day incidence rate of Covid-19 has increased by 165% over the past month.

The latest figures, show there were 1997 confirmed cases in Kildare in the two week period up to Monday the 13th of November.

Kildare is one of five counties with rates of under 1,000, alongside  Clare, Monaghan, Wexford and Roscommon.

Roscommon's is the lowest in the country, at 761.