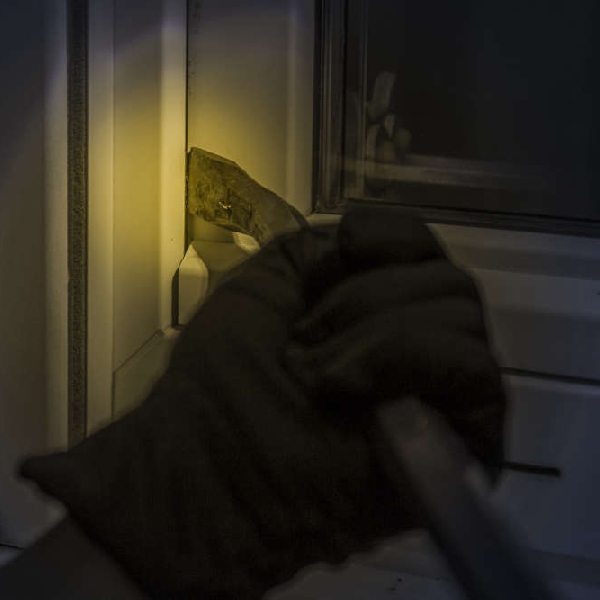 Kildare Gardaí have reported a number of crimes throughout the county in the past 7 days.

On Sunday, at Maynooth Train Station, a lone male was accosted by a group of men.

The man was injured after a physical altercation.

Gardaí in Maynooth are asking witnesses to get in contact with Leixlip Garda Station: 01 666 7800

At approximately 7.45pm, on Saturday a house in Our Lady's Place, Naas was burgled, with property taken.

Gardaí are appealing for witnesses to contact Naas Garda Station: 045 884 300

On Monday in Newbridge, a house was ransacked in Capella Court, between the hours of 7.30am & 6pm.

Damage was caused at a number of entry points, with property stolen.

Anyone with information is asked to contact Gardaí at Newbridge: 045 440 180