Market Rents In Kildare Have Increased By Over 8% On The Same Period Last Year, Report Finds 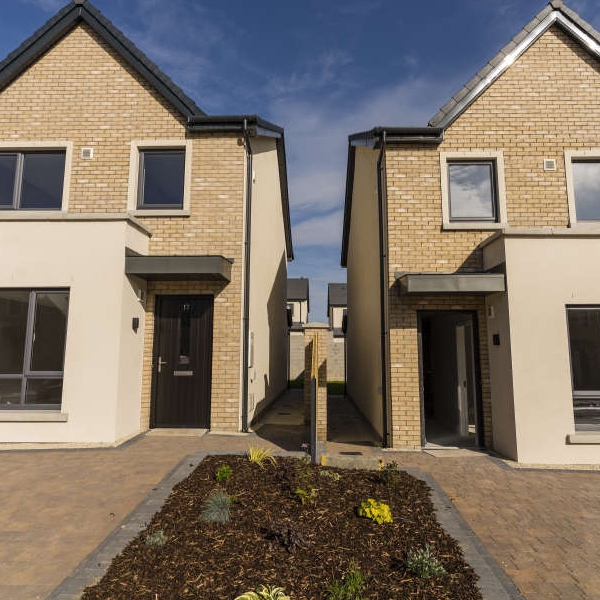 Nationwide, there were just 716 homes available to rent on August 1st, according to Daft.ie.

In Kildare, market rents were on average 8.1% higher in the second quarter of 2022 than a year previously.

According to a Daft.ie report, the average listed rent is now €1,605 in Kildare, up 117% from its lowest point.

The cost of renting a property in the second quarter of 2022 is 12.6% higher than the same period last year.

The figure is the highest recorded in the Daft.ie Report since its launch in 2006, surpassing the previous peak of 11.8% in late 2016.

The average market rent nationwide between April and June was €1,618 per month,

Nationwide, there were just 716 homes available to rent on August 1st, down from almost 2,500 a year ago.

In Dublin, market rents were on average 12.7% higher in the second quarter of 2022 than a year previously.

The availability of rental homes in Dublin has collapsed over the last 18 months, with just 292 live rental ads on August 1st,the lowest on record.

Economist and author of the Daft.ie report Ronan Lyons said the lack of supply is the main factor contributing the increase:

Threshold Chief Executive, John-Mark McCafferty, said that the increases have been particularly severe in areas not protected by the RPZ rules: “In Donegal, Leitrim and Longford for example, increases range from €140 to €165 a month.

"This is the cost of a child’s uniform or their schoolbooks for a new school year and is resulting in increased financial strain on families already struggling to pay the bills.

“Those looking to rent a room have experienced unjustifiable increases in rents with prices up an average of 15% year-on-year in every large town and city in the country.

"Those renting a single room will pay approximately an extra €100 month compared to last year, at a time when inflation is almost 10%," he added.