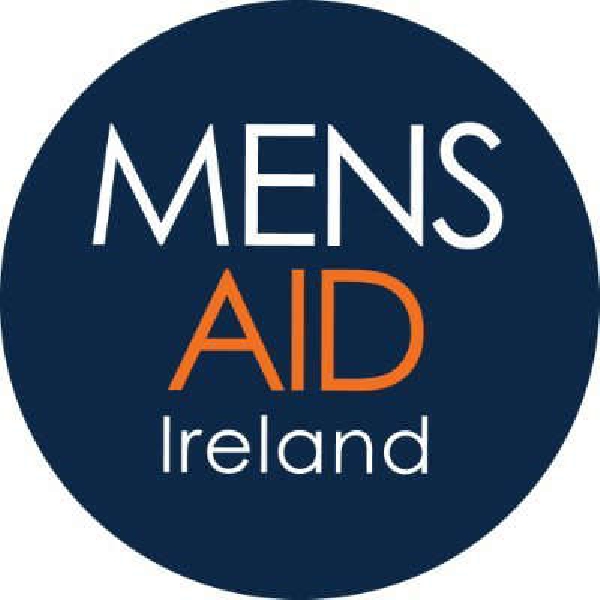 Men's Aid saw a 30% increase in demand for its domestic violence support service in 2021.

Chief Executive of the service, Kathrina Bentley, noted the increase is stark but took this as a positive as she said "men are finally starting to come forward" to seek help & support.

Ms. Bentley noted 94% of the service's received calls "are by a man disclosing a female abuser".

Gaslighting is defined as "psychological manipulation of a person usually over an extended period of time that causes the victim to question the validity of their own thoughts, perception of reality, or memories and typically leads to confusion, loss of confidence and self-esteem, uncertainty of one's emotional or mental stability, and a dependency on the perpetrator" according to Merriam-Webster dictionary.

Regarding child protection referrals to Tusla, the service reported a 100% increase in 2021, compared to the previous year.