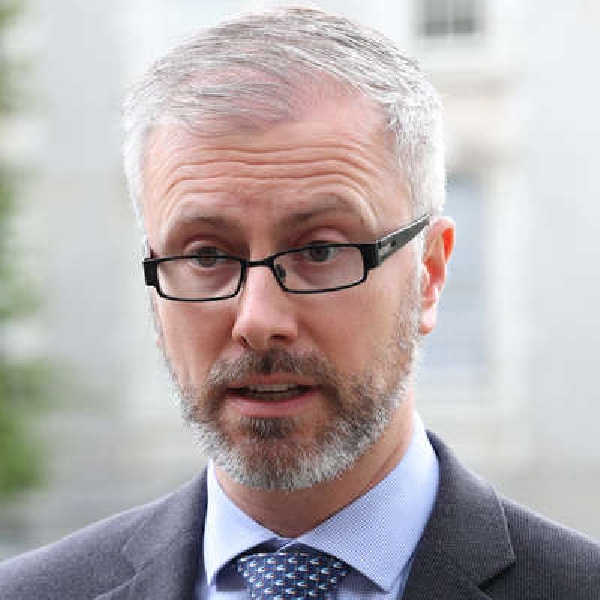 If a contract is signed, up to 348 refugees could be accommodated at the site

The Minister for Integration Roderic O' Gorman has agreed to meet members of 'The Concerned Residents Of Kill' Action Group on Tuesday evening.

The Mayor of Kildare believes that the scheduled meeting is in itself an indication that the proposed site at Kill Equestrian Centre will get the green light from the Department.

Speaking to Kfm Cllr. Fintan Brett said the site, on the outskirts of Kill Village, will likely be used as a step down centre for refugees

The Fine Gael Councillor said he hoped the residents of Kill would "rally around" and support any refugees that are housed at the site.

Up to 348 refugees can be accommodated at the Equestrian Centre, which has previously been deemed unsuitable by Kildare County Council.

On the night of Sunday 6th November, a fire broke out in one of the out buildings on the site.

A technical examination has been carried out by Gardaí, but no arrests have been made at this time.