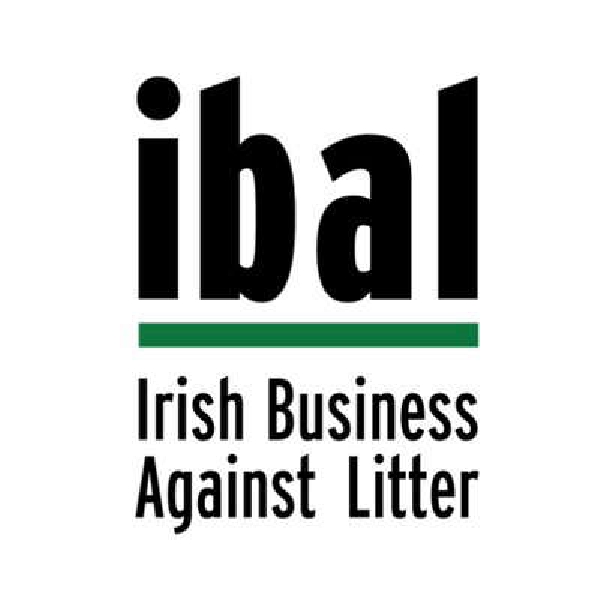 Naas has been awarded the top spot in the Irish Business Against Litter (IBAL) League's cleanest towns.

An Taisce's report for Naas notes:

"An excellent result for Naas.  With top-ranking sites all round, the town deserves to top the IBAL league. The waterside environment at Harbour

View was spotless – great to see it so well presented and maintained.  There was a notably improvement at Fairgreen Recycle Facility – this time

around it was excellent.  Shopping Arcade (off North Main Street) presented well with all aspects of the area surveyed in very good order.  Poplar Square has been reconfigured to accommodate ‘outdoor dining’ and the overall presentation of same was very good".

Congrats to Naas, winner of the 2021 IBAL Anti-Litter League. How did your town fare? All is revealed here ... https://t.co/MBM3uThpaj pic.twitter.com/ThfYc8I27r

A presentation of the IBAL trophy will take place on Tuesday afternoon, on Naas Main Street.

"Another superb showing from Leixlip, which is consistently near the top of the IBAL rankings. With eight out of ten sites getting the top litter

grade, a few deserve special mention.  Arthur’s Way (Heritage Trail) was not only excellent with regard to litter, but the whole lay-out and

maintenance impressed.  The Mall, Captain’s Hill and all three approach roads were excellent.  By far the most heavily littered site was the Bring Facility at Lidl."

The report stated PPE litter is at its highest level since the pandemic was declared.