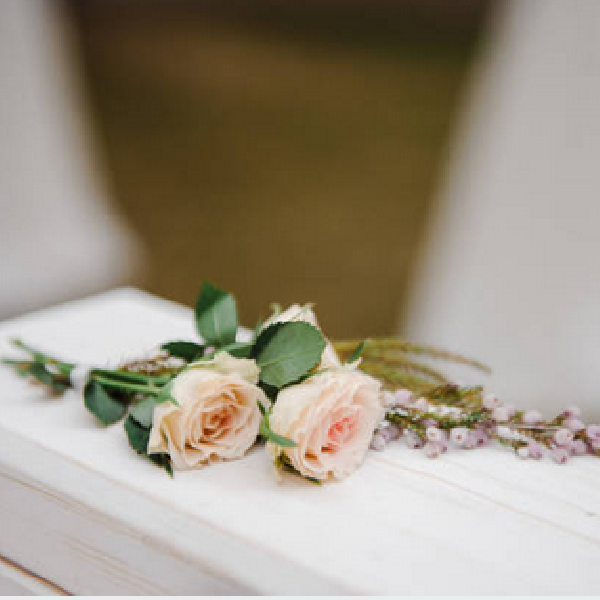 Chelsea and Jamie's baby had his organs retained without their consent

Chelsea Brereton and her partner, Jamie Dunne, found out they were having a baby in 2017, and everything seemed to be fine.

Until one night Chelsea felt that there was very little movement, she went to the hospital where she was told "it's dead."

Their baby son Mason was delivered stillborn, and they were in favour of a post-mortem because they wanted to know why their baby had died.

However, they were wary of the procedure, Jamie's sister has been born still born Niamh Dunne in 1995.

Some four years after baby Niamh's death, Jamie's parents received a phone call to say that Niamh's organs had been retained at post-mortem, without their knowledge.

After what happened to Jamie's parents, they were determined not to let it happen to them, so they wrote numerous times on the consent form that they did not want Mason's organs to be retained.

Chelsea was assured by medial professionals that none of Mason's organs were retained.

Speaking on Kfm Chelsea told of how she told  medical professionals "I only want to bury my baby once."

Mason's organs had been retained.

"I did start shouting, screaming, crying," Chelsea said. "I was thinking no no no no."

The person did not know what organs had been retained, there was no paperwork with the box.

"It's just a box," Chelsea recalled the woman telling her.

That's despite Chelsea and Jamie being assured at the time of his post mortem that "no organs had been retained."

"It broke me in a way that I don't think I'll ever fully heal from," said Chelsea.

Listen back to the full interview with Naas woman, Chelsea Brereton and Sallins woman Janice Boland who spoke with Eoin Beatty on Friday morning's Kildare Today about their experiences of organ retention: